The reason that over 95% of children born with clubfoot can have fully functional feet is the gentle treatment pioneered by Dr Ignaçio Ponseti. The success of the Ponseti treatment is a story of dedicated doctors and proactive parents. 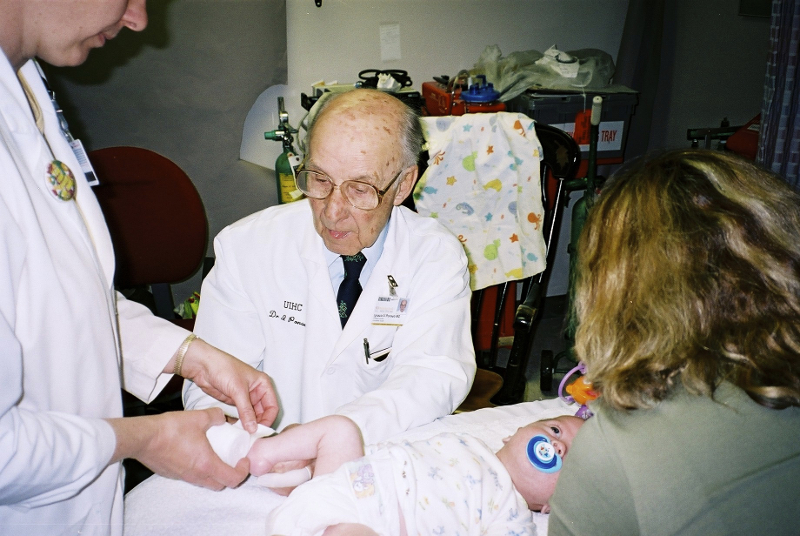 Dr Ponseti pioneered his method at the University of Iowa in the 1950s after researching the long-term effects of clubfoot surgery. His findings were that, in adulthood, patients who had been operated on often had feet with stiffness, pain, and limited mobility. And in many cases, further surgery was required. By studying the anatomy and functions of a baby’s foot, he discovered why previous casting methods had been unsuccessful and started manipulating the foot differently.

Ponseti’s method involves a series of five to seven casts (changed weekly) and a simple procedure to lengthen the heel cord (percutaneous tenotomy) that gradually moves the foot into normal alignment. For the majority of patients, the Ponseti Method is an outpatient procedure that does not require a hospital stay.

Some patients with more resistant clubfoot require more intervention, but for most, as Dr Ponseti said: “Parents of infants born with clubfeet may be reassured that their baby, if otherwise normal, when treated by expert hands will have normal looking feet with normal function for all practical purposes. The well treated clubfoot is no handicap and is fully compatible with normal, active life.”

Doctors working at the Ponseti clinic at the University of Iowa Children’s Hospital produced convincing results. There are testimonials and documented follow-ups on the patients treated over the past 60 years, which all show that a well-treated clubfoot allows a normal, active life. 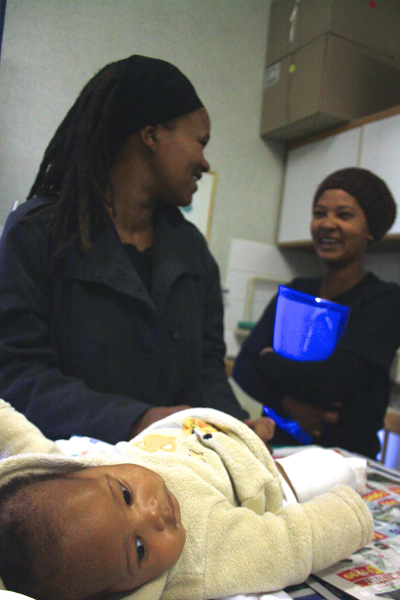 Although Dr Ponseti presented his results and published his first paper in 1962, for many years, doctors were uninterested in pursuing an alternative treatment method for clubfoot. Dr Ponseti published a book on his method in 1996, and from around 2000, the growth of the internet had a major impact on getting the word out to parents and surgeons. When Karen Moss, founder of STEPS South Africa, was in Iowa to get her son the Ponseti treatment in 2003, Dr Ponseti told her that parents actually were the major driving force for the method being used more widely by proactively spread the word about the successful treatment.

To this day, parents play a huge role in raising awareness about clubfoot treatment, and support each other through the process. There are many active parent support groups online, where parents can get support and advice from other parents of children born with clubfoot. This is particularly important as parents and other family members also have an essential role in the successful outcome of the four year treatment protocol.

A story of hope

Since its launch in 2007, Ponseti International Association’s faculty trainers have trained many more doctors worldwide. It is now the gold standard of clubfoot treatment, endorsed as best practice by paediatric orthopaedic societies and clubfoot organisations worldwide.

Dr Jose Morcuende heads the Ponseti International Association since Dr Ponseti’s passing in 2009. “This method has more advantages than just a simpler technique; it really has public health implications as well as economic ones,” Morcuende says. “Because the treatment uses simple materials—plaster casts— it can be used in areas with few or no doctors.”

When Karen Moss returned from Iowa, she started working on her promise to Dr Ponseti to get his method introduced to South Africa. “STEPS’ first training was in 2006, where we had an overwhelming response, with doctors from the private sector, public sector and academics attending,” she says. “It was the start of the massive change, which turned around clubfoot treatment in South Africa for good. It is endorsed by the South African Paediatric Orthopaedic Association, it is taught in South African medical school curriculum, and thousands of children have been successfully treated. Ponseti is here to stay.”

The story of the Ponseti Method is a story of hope. Still, we have challenges in Southern Africa in providing capacity in rural areas where there is a shortage of doctors. In addition there is a challenge to maintain quality treatment nationally in the state sector, as doctors move around and the success of a clubfoot clinics is dependent on motivated leaders and support from hospital management.

Although clubfoot treatment in Southern Africa has come a long way since 2005, STEPS’ work is not done. Help us to spread the word that clubfoot is treatable, and raise funds to support the treatment for more children.

“Clubfoot diagnosis can be isolating for new families, and the more we build a community and get the message out that clubfoot can be treated, the more people can tell their own clubfoot stories of hope.” – Karen Moss

See how you can get involved and contribute here. 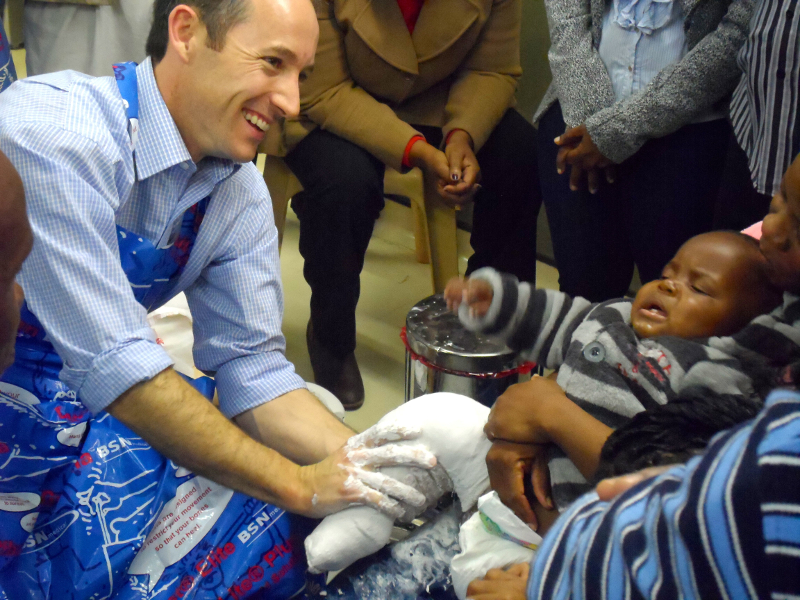