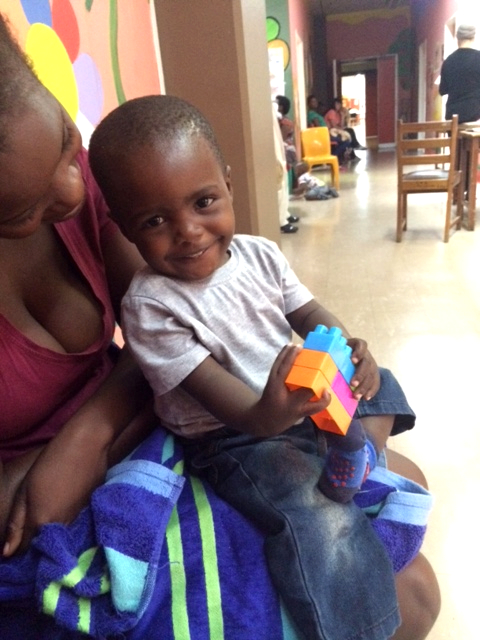 STEPS, with the assistance of Jacaranda FM’s Good Morning Angel Fund, has been privileged to be part of the treatment of a very special boy.

Last year, we were contacted by a family who had seen a story about our founder on the ‘Against All Odds’ eNCA channel. They sent photos of their nine-month-old son Wamaanda’s leg and asked for help as he was not showing any signs of improvement.

STEPS sent his story to Jacaranda FM and they generously agreed to help Wamaanda access the treatment he needed.

STEPS arranged for Wamaanda to be seen at the Charlotte Maxeke Hospital in Johannesburg, where it was confirmed that he had tibial hemimelia and not clubfoot. The professor told us that it had luckily been diagnosed in time for a successful outcome. A couple of months later would have been too late. 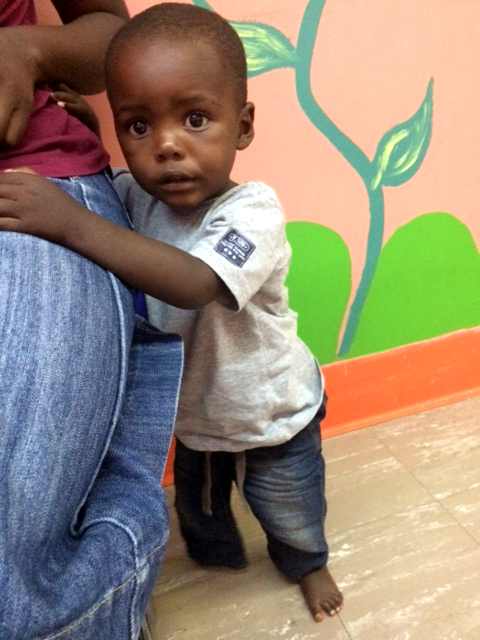 Wamaanda had a partial amputation on his right leg and was prepared for a prosthesis. During Wamaanda’s first assessment, the doctors picked up a heart condition, which is being treated concurrently by cardiologists at the hospital.

The funding from the Good Morning Angels Fund has been vital for Wamaanda. His parents, Thabelo and Ntodeni, live in rural Limpopo and travel with him for his appointments in Johannesburg.

STEPS parent adviser Ivy is with them at every appointment. “

“Wamaanda is a very lively, 18-month-old boy,” she says. “He is adorable.  It was lovely at the clinic last week as Rifumo was also there, and it was as if they were attracted to each other – as if they knew there was something special about both of them. They played together so nicely and it was encouraging for Thabelo and Ntodeni as well to see how well Rifumo is doing and how very, very busy that little man is.”

Rifumo has a prosthesis on one leg and wears an ADM supported by C-Pro Direct for his clubfoot.

Wamaanda is standing up already and the family is eagerly awaiting the arrival of his first prosthetic leg.

“We were not worried, because all the time we knew what was happening. All the doctors were extremely helpful and explained every step of the process to us. We know that we are in good hands and that Wamaanda is receiving the best treatment, thank you to STEPS!” Ntodeni said.

Wamaanda loves soccer and Thabelo says that she can’t wait for his leg so he can start playing soccer with his dad.