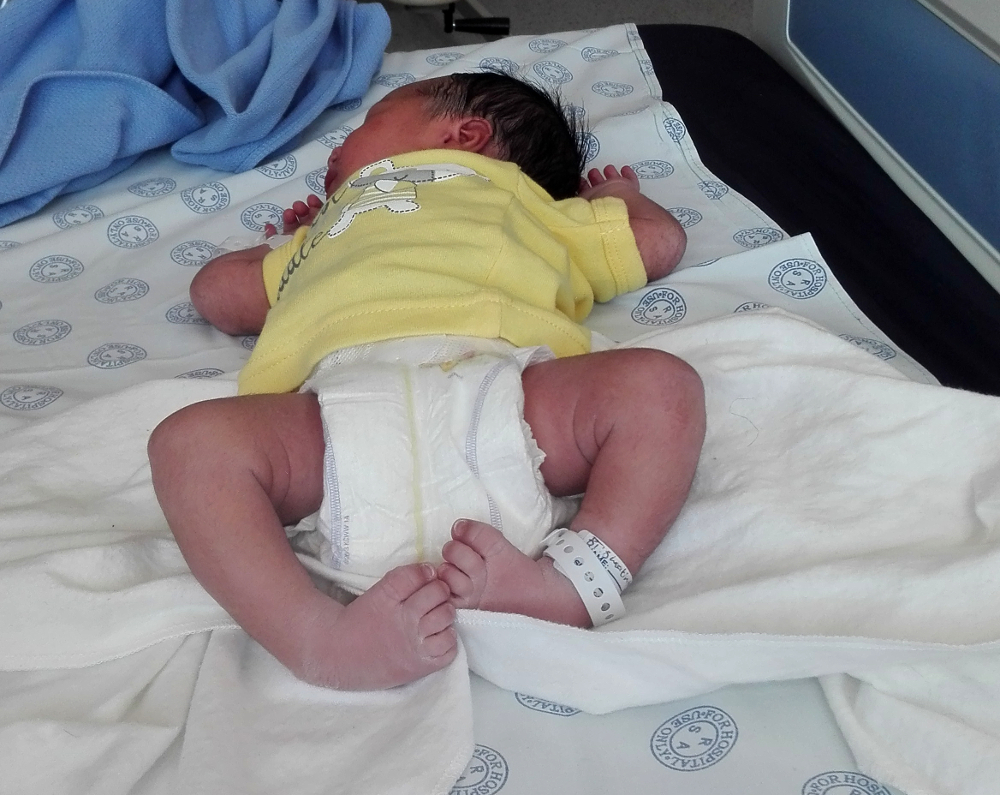 Shaakira has walked the clubfoot journey twice – once when she discovered that her daughter, Zaheerah, was born with clubfoot, and again earlier this year when her son, Mustaqeem, was born.

Speaking about her daughter’s birth and clubfoot diagnosis four years ago, she says: “I thought I did something wrong and that it was all my fault,” she says. “I soon found out that it is genetic and that in my father’s family there is one cousin with clubfeet.”

During her second pregnancy, Shaakira knew that there was a possibility that her baby would have clubfoot, so she went for several scans to make sure everything looked healthy, and all appeared to be fine.

“When he was born we discovered that he also had bilateral clubfeet. I felt like a failure once again as this time I didn’t even have medical aid,” she says. 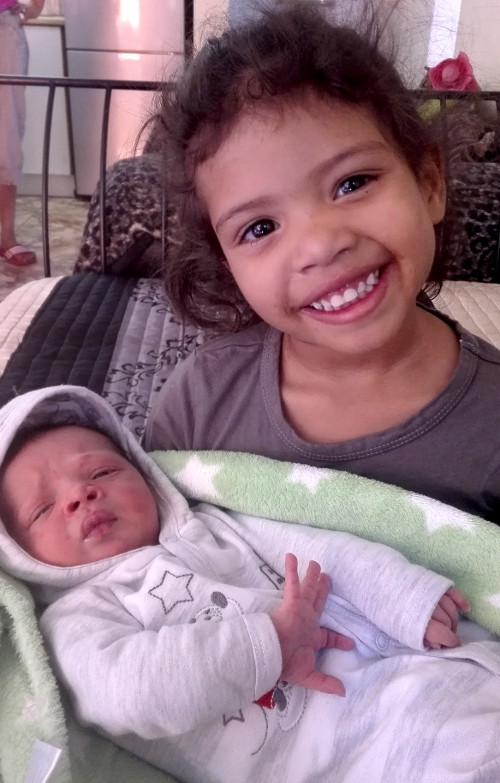 Shaakira didn’t know about Steps when her daughter was born. After her son’s birth, she was looking into ways to raise funds for his treatment when she came across Steps.

“I phoned Steps and they gave me a number for Ursula, the Steps parent adviser at Baragwanath Hospital,” she says. “I immediately phoned her, and she said I should come on Wednesday.”

The correction process has been slightly different for Mustaqeem. Zaheerah’s casts were done every two weeks, while Mustaqeem’s are done weekly.

“So far Steps and the Bara team have been awesome,” Shaakira says. “At first I was sceptical about the whole procedure as I was expecting the same treatment as my daughter had, but then I realised that they all know what they’re doing.”

Shaakira’s family has been very supportive during both her children’s treatment. Joining support groups like the Steps Facebook page can be hugely helpful and comforting, as it puts you in touch with thousands of other families who are going through – or have gone through – the same thing.

To these families at the beginning of the clubfoot treatment journey, Shaakira says: “My advice today to everyone who is familiar with clubfoot or still learning about it, is that it does get better, you have to keep your faith and believe. Remember that there is always light at the end of the tunnel.”