‘I went for my normal 22 week scan at my gynae. During the scan I could see something was bothering her, and after consulting with another doctor she confirmed that our little boy had clubfeet!

It was agonising because during my pregnancy there was nothing we could do.

He was born prematurely at 35 weeks because of complications that I had. Other than his little feet not being ‘normal’ he was a perfect little miracle.

We were referred to a doctor who used the Ponseti method to heal these little special feet.

So started our weekly journey to him. Every Wednesday he would put Luca’s little feet in a cast. Every following Wednesday I would take the cast off in the morning and my boy had a few hours of freedom to move and kick his little legs and feet. We’d go back the same afternoon for a new cast, every time manipulating Luca’s little feet ever so slightly. He then starting wearing a brace (boots and bar), which had to be replaced every three months because he was growing so quickly! 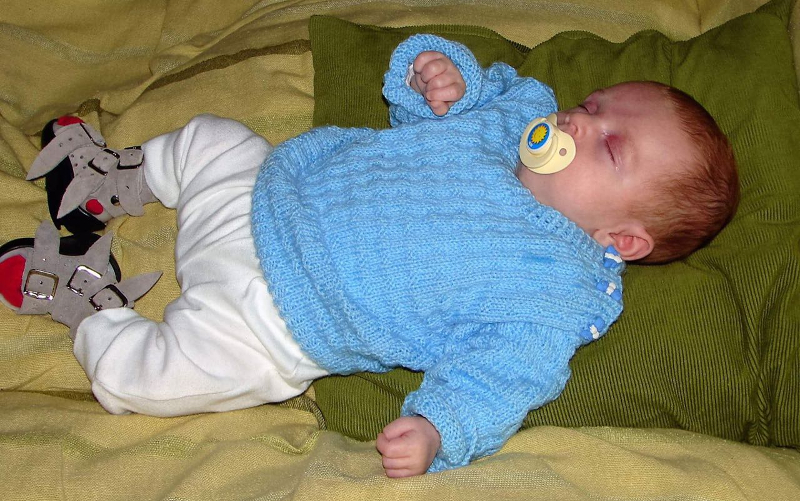 The doctor was very happy with his progress and Luca can run and kick a ball beautifully.

He turned seven in August and he runs the fastest in his grade! He plays rugby for his school. He surfs, bodyboards and rides his bicycle like any other seven year old!’

Thanks to Liesl for sharing this inspiring story of Luca’s journey, clubfoot champion strong! 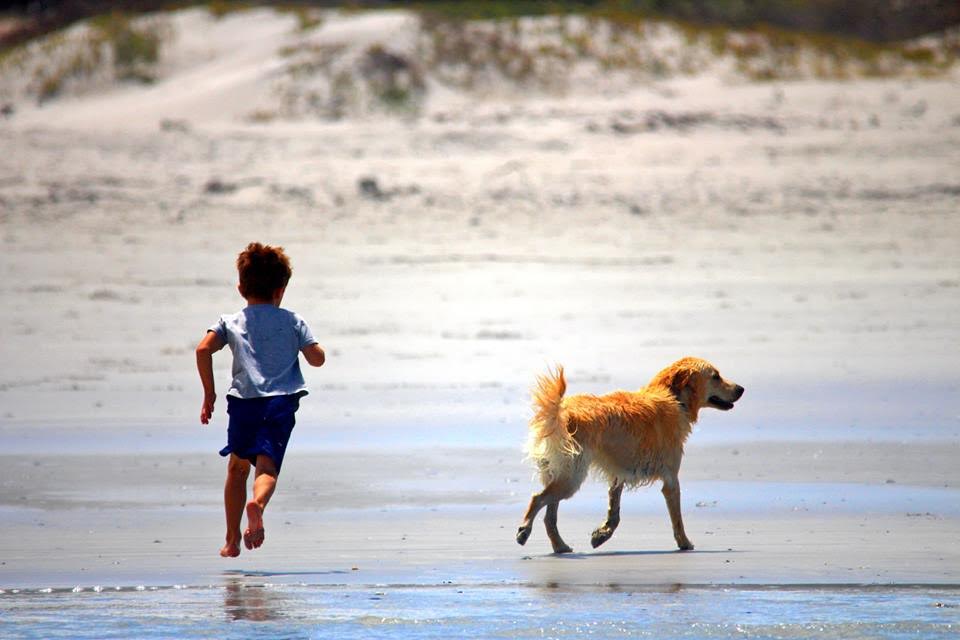