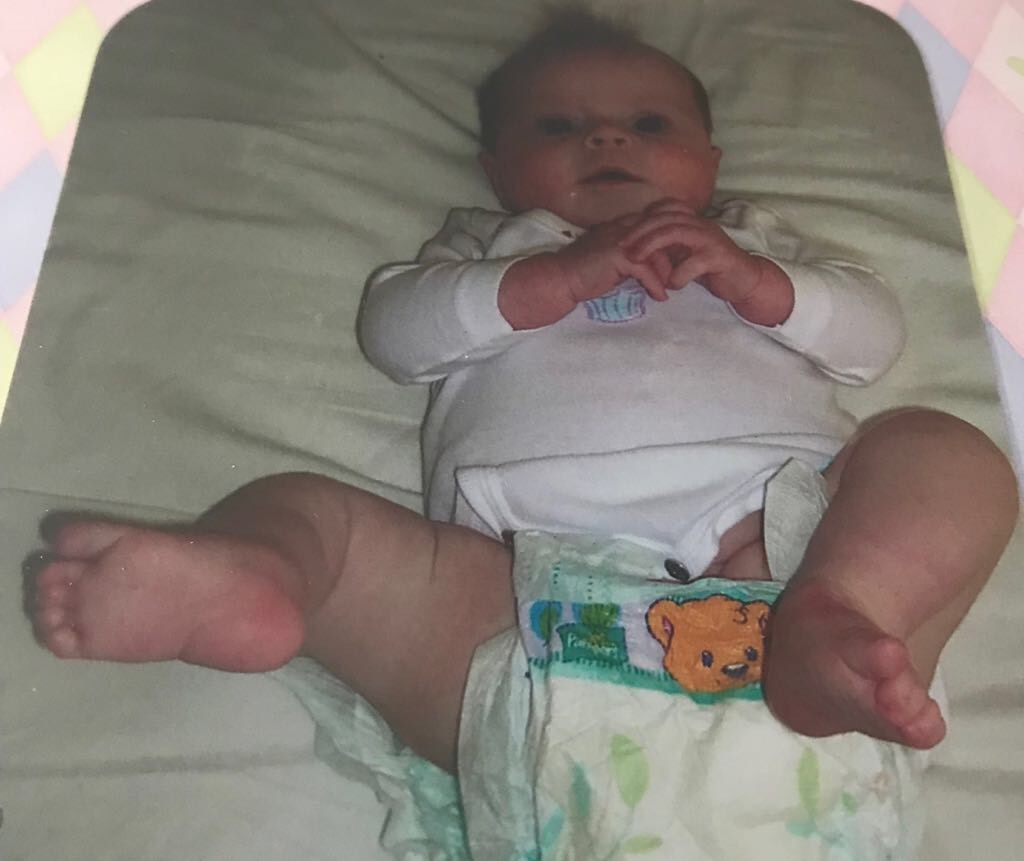 My husband, Richard, and I were told at the 22-week scan that our daughter, Jemima Belle, had bilateral clubfeet. I was deeply shocked and totally devastated. I really did not know what it meant and my first thought was that we might have to terminate the pregnancy.

The sonographer reassured us that it was probably unrelated to a syndrome.  Because of previous fertility and pregnancy problems we had opted for CVS (chronic villi sampling) at 13 weeks, ruling out many if not all possible syndromes and genetic disorders. I drove home feeling sick, terrified, angry and incredibly disappointed. I couldn’t sleep for nights on end.  I watched the DVD of the scan moving over her feet again and again.  Even with my untrained eye I could see that her feet were not the right way around. 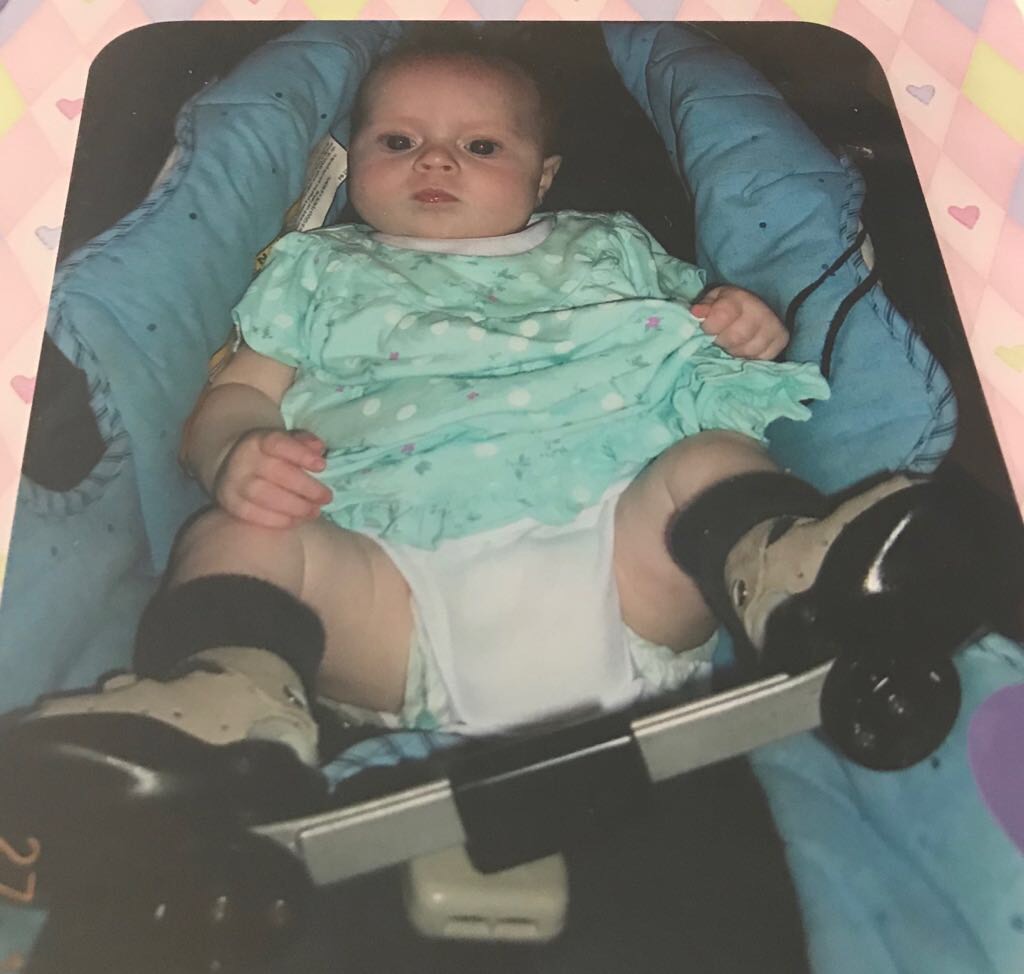 Desperate for reassurance, I emailed Karen from Steps, talked to my gynaecologist and paediatrician, phoned Ponseti Orthopaedic surgeons in South Africa, emailed Ponseti practitioners in the USA (Dr Ponseti himself!) and talked to other parents. We found out that there was a Ponseti trained doctor in the Western Cape, and met with him.

I was only able to look at Jemima’s feet two days after her birth.  I was so worried that I would reject this ‘damaged’ baby. When I saw her feet for the first time I was relieved that they did not look as bad as I had feared.

After her first cast at three days old, we had weekly visits to her doctor where Jemima had about seven casts in total, then the tenotomy, and she started to wear her Mitchell brace. Jemima wore her shoes and bar at night until she was four years old for 14 hours out of 24 hours. She did not fight her shoes and she slept well with them on. She knew no different. 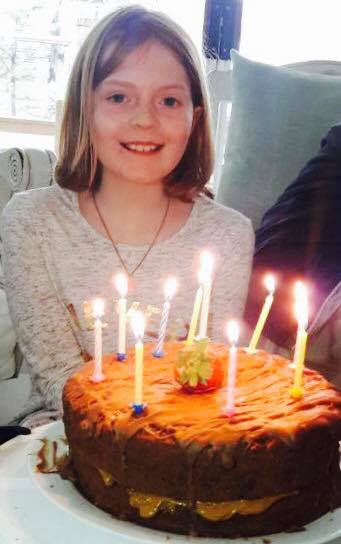 Sometimes when I told someone about her being born with clubfeet and I just burst into tears or I put her shoes on at night and my heart ached for this little mite. I did my best not to let it show because I knew had it not been for the Ponseti method, her caring doctors, our fantastic online support group, Steps and Karen Moss, Jemima would have experienced a far more difficult route.

Watching Jemima walk for the first time was beyond amazing.  I’m so appreciative of every milestone. Most of our family and friends have forgotten that she was born with what could have been a painful, crippling and debilitating birth defect.

I am so grateful to the parents who have gone before us and raised awareness for the Ponseti treatment and to the surgeons who have embraced the Ponseti method and are open to concerned parents’ questions and concerns.

Follow up 2018:  Jemima is a happy and healthy little girl with a bright, pain-free future because of those who have gone before (especially Karen Moss of Steps). I too want to give back, to share our experiences, to help new parents, to support our Ponseti surgeons and to make sure that NO child ever has to be ‘crippled’ because of clubfeet! In 2019, as her school project, Jemima will be adopting Steps as her charity to raise funds via her school to help more children access the incredible treatment she had when she was a baby.