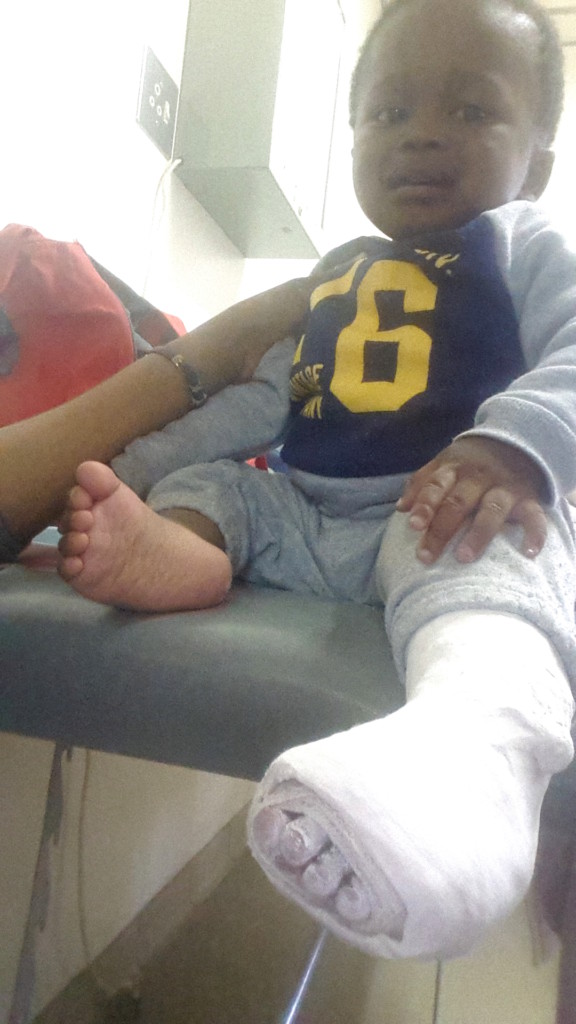 Sometimes the clubfoot treatment journey has setbacks, but they can be overcome with a committed caregiver.

We first met baby Tshepo in February last year at the STEPS supported clubfoot clinic at Pelonomi Hospital in Bloemfontein. The doctor confirmed that Tshepo had been born with one clubfoot. It was the first time that Tshepo’s mom had seen clubfoot as it is not really spoken about in her community. She was very worried that it had been caused by something she had done in her pregnancy.

After speaking to the doctors and STEPS parent educator Tsimo at her first appointment, Tshepo’s mom was relieved to learn that having a baby born with clubfoot was not her fault at all, and there was nobody to blame. Tsimo answered all her questions, and gave her a STEPS Ponseti for Parents (c) leaflet to take home and encouraged her to do her own research on clubfoot and the Ponseti treatment method.

Tshepo’s mom brought him every Monday to the Pelonomi clinic, and after just over two months of weekly casts, Tshepo had his tenotomy and started to wear his first pair of boots and bar three weeks later. STEPS provides these braces as part of their clinic support programme for clinics that are still setting up resources.

At the beginning of this year, Tshepo had a recurrence which was picked up when his mom brought him in for a follow-up appointment. Luckily it was not too late to start with the casting again and he had another tenotomy, this time in theatre.

Tshepo had his second tenotomy at the end of March which was a success. The doctors are satisfied that he will be back in his brace soon with a successful result. Tshepo’s mother has been committed to his treatment from the start and thanks to her dedication, little Tshepo will soon be happily running and playing at home with his friends. 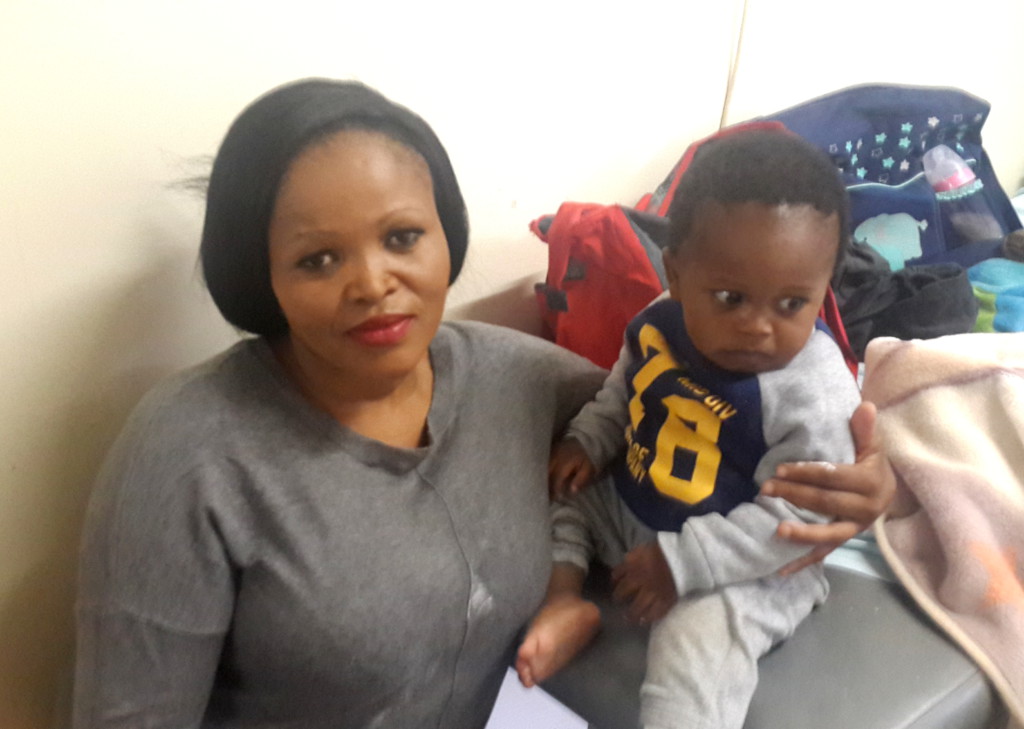