Olympic gold medallist to champion the 2,000 children born every year in South Africa with clubfoot 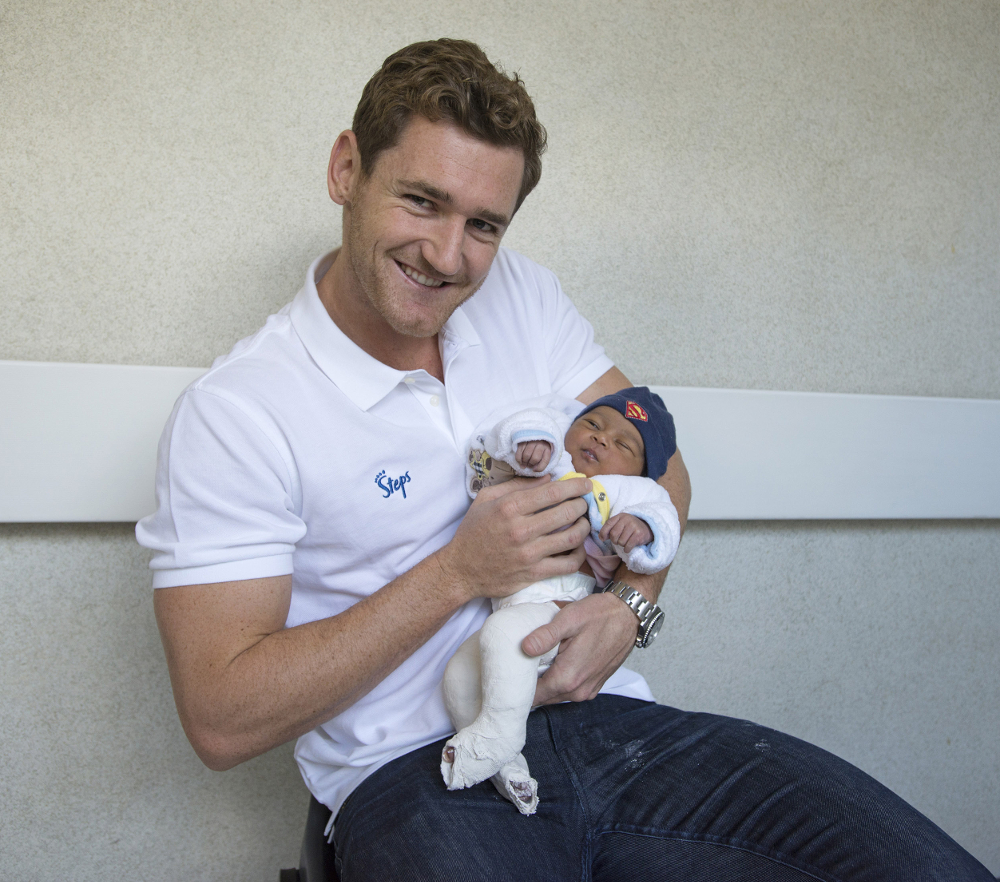 Cameron is excited to contribute to a cause that resonates with his life. “When I was sixteen I broke my ankle and I was told I might never swim again. I will never forget the worry, and the work we did to get over the injury. I can only imagine what it feels like growing up with an ankle that is stiff or in the wrong position. I will do everything I can to get the message out that clubfoot can be treated.”

Steps hosted a launch in Cape Town to announce the partnership to the media and wish Cameron luck for the 2017 Fina World Championships.

At the launch, Cameron shared his experience playing with children and talking to families at a Steps partner clubfoot clinic, and his remembered frustration about being like a ‘prisoner in his own body’ as he struggled to overcome his injury and go back to swimming. 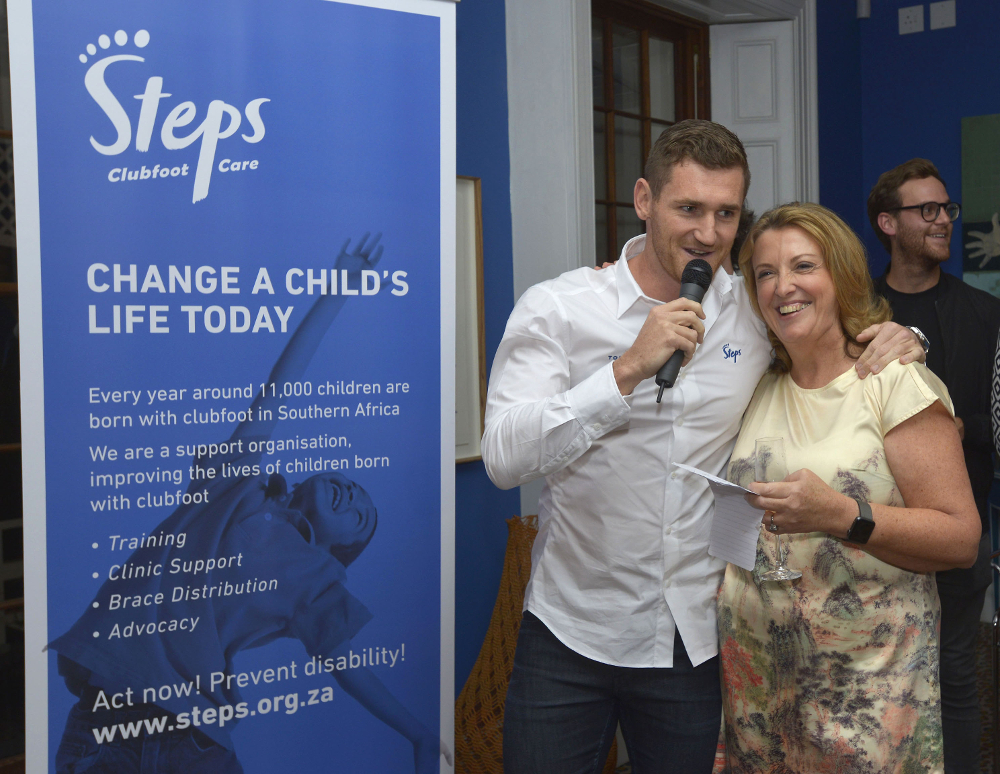 Cameron says he is joining the Steps team because he wants every child born with clubfoot to be free to run, play – and swim – like every other child, without the disability of untreated clubfoot.

Steps founder Karen Moss, whose own son was born with clubfoot, is thrilled about the new partnership. “Breaststroke relies on good ankle flexibility, and this is what we at Steps strive to give every child born with clubfoot, so they too can overcome any physical challenge and walk, play and go to school. Having Cameron involved with our cause will help us to increase our impact and tell more people that clubfoot can be treated”.

Become a clubfoot champion like Cameron by making a donation during Clubfoot Awareness Month. Every R2500.00 we raise will directly support another child to walk. 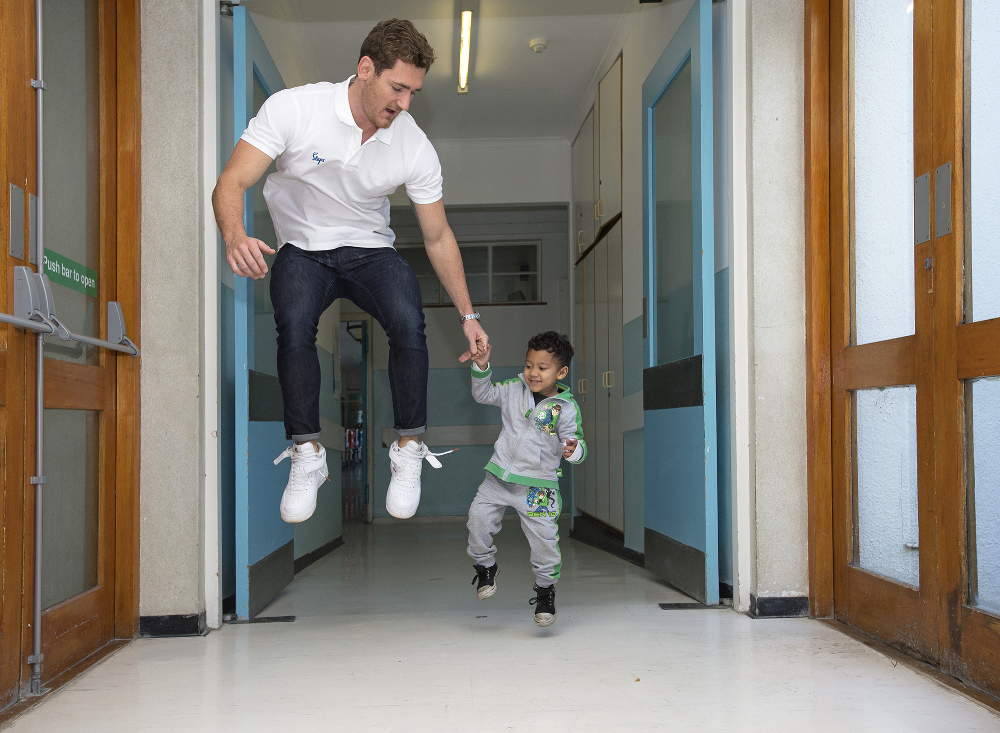