When Tumelo’s little boy, Atang, was born with clubfoot, she found immense comfort in the supportive community at the Steps clubfoot clinic at the Baragwanath Hospital. A huge weight lifted off her shoulders.

When did you find out that your baby had/would have clubfoot?

I was told about it just after my baby was cut out of me. The doctor said, here’s your baby, all healthy. His feet are turned in a little, but it’s correctable via PoP, don’t worry about it. When another doctor came around to checking the baby’s progress the following day she realised that the condition was more serious than anticipated.

How did you feel?

I wasn’t all too alarmed because I looked up the condition and was taken through counselling by the STEPS team at the Baragwanath hospital. At that point I did not realise the toll the procedure would take on our lives. 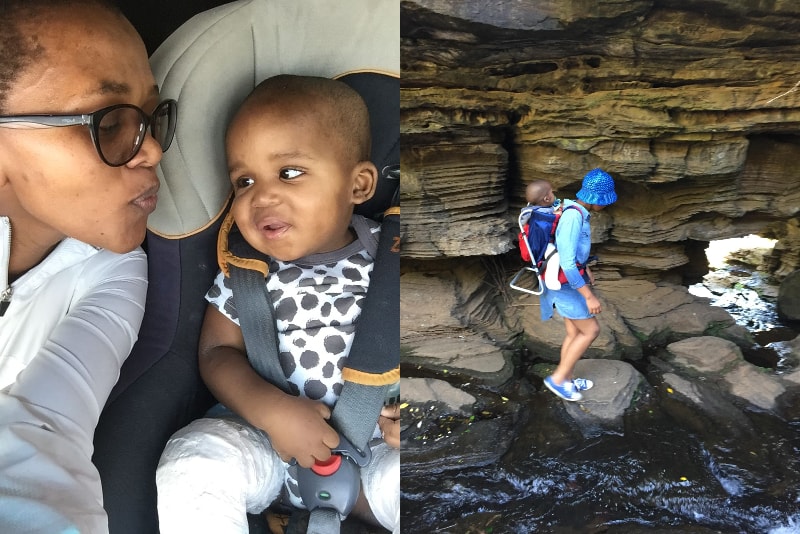 What was the correction process like for you and your family?

It was strenuous in the beginning. I lived with my mother after giving birth and she has a strenuous job so couldn’t fully support me. We would travel from Krugersdorp to Soweto every Wednesday for almost four months from the time Atang was five days old. The clinic was always packed, but it was an opportunity to connect with other mothers, each with a child with a unique condition. The process was humbling, but I had to be strong for my baby. Atang was taking the process pretty well, he would cry the first day, but would be jolly and playful the rest of the week. He wasn’t eating well in the beginning and was diagnosed with failure to thrive after his second casts, landing us back in hospital for nine days, but we persevered. Two surgeries and five boots down we are now almost two years old. We’ve been in the programme since he was five days old, and are now walking and use tippy boots. 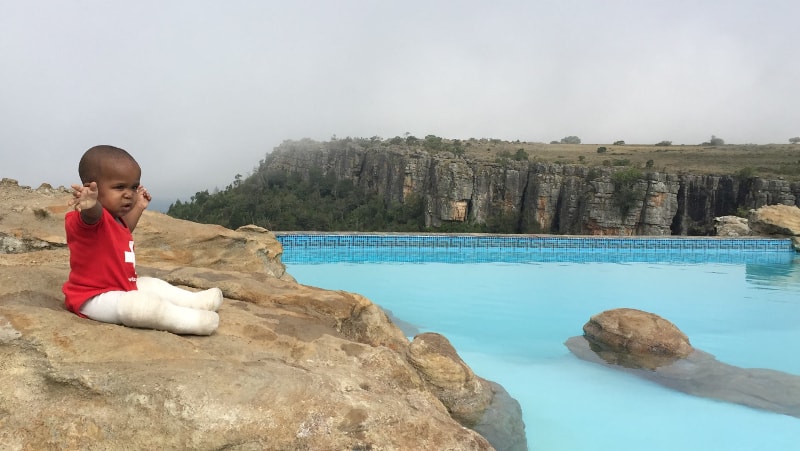 How did you find out about STEPS?

I was introduced to STEPS during my first visit to Bara. The doctor who had referred me had briefed the doctor about Atang and the doctor had in turn informed the STEPS team. They were expecting the baby and were excited to have us join the clinic. I immediately felt at home, almost as if a large weight had been lifted off my shoulders. 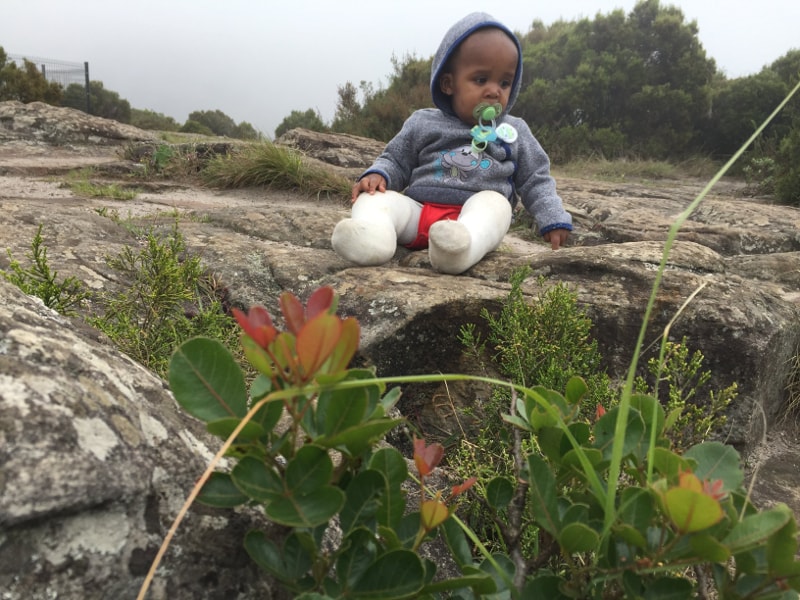 How did STEPS assist you on your journey?

Atang started walking two months ago, at 18 months of age. I cried when he stood and took his first steps. It was unexpected, but we were all excited. He took to walking quickly because his peers have long been walking before him. The support from STEPS has been amazing. Although I have transferred to Kalafong, where there is no STEPS presence, I don’t forget the lessons learned from the Bara team and I encourage new parents joining the clinic not to despair and keep on the programme even when it is tough. Being in the programme was also a huge financial burden lifted off my shoulders. I don’t have medical aid and would never have been able to afford the private fees. The experience has restored my faith in the public health system. 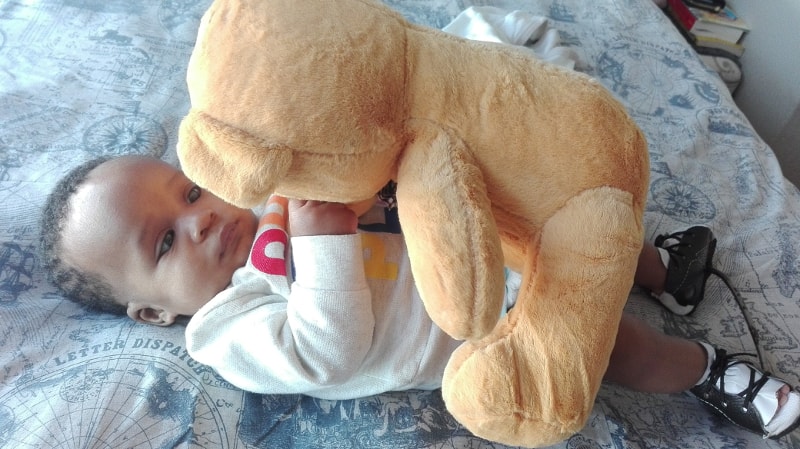 What advice would you offer to other families going through similar journeys?

Don’t ever give up. Stay on course and make sure the baby keeps the casts or shoes on as instructed. Support the child and encourage them to move around as often as possible.

Click here to make a once-off or monthly donation