When Melissa Deysel went for her 12-week ultrasound during her pregnancy, she saw that her baby, Riwan, might have clubfoot. During her 20-week ultrasound, the diagnosis was confirmed.

As she found out more about clubfoot, her reaction was one of relief.

“We were just happy that the reason for the clubfeet was genetic and not caused by something more serious,” she says. 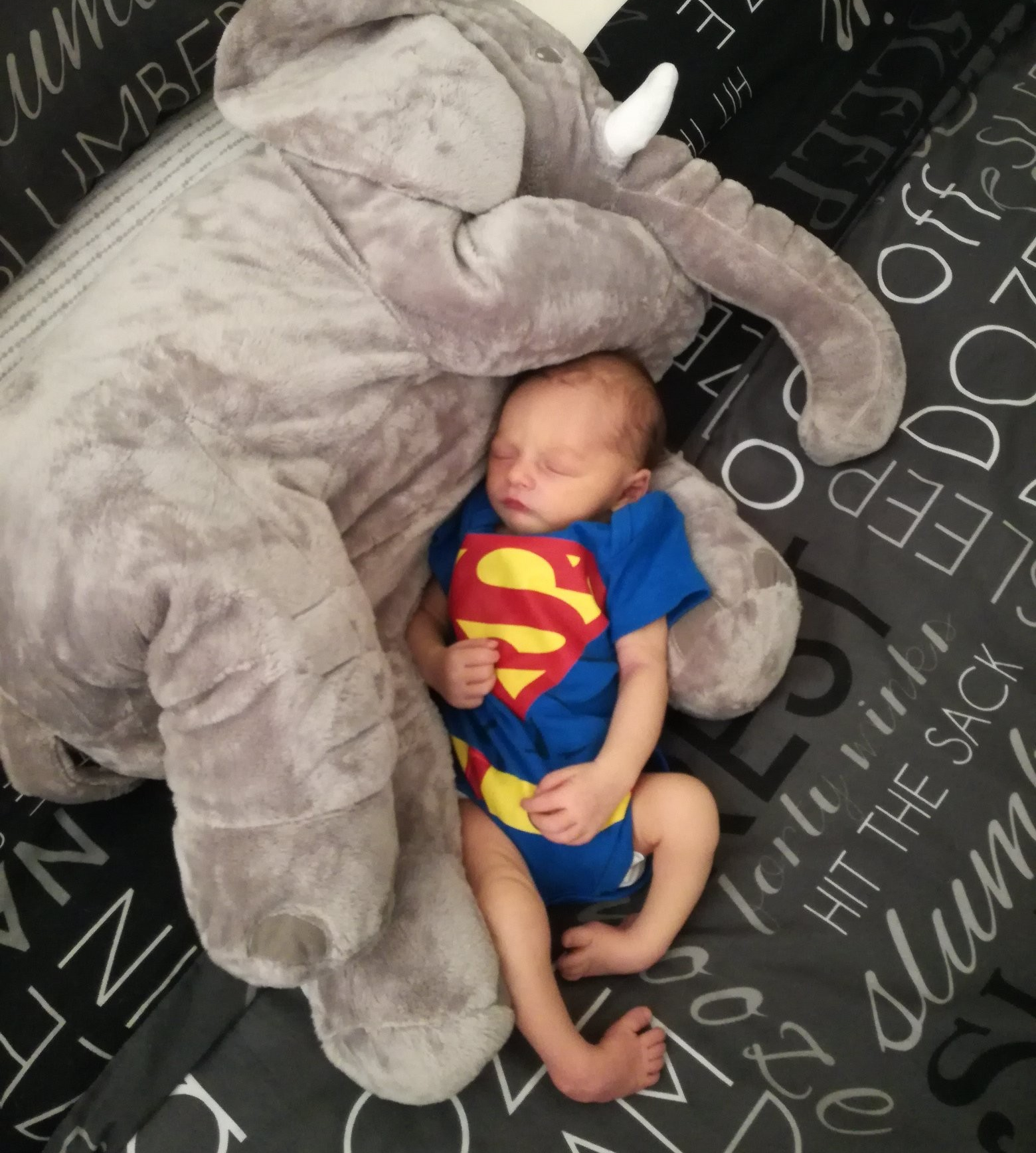 Melissa was introduced to Steps during that first 20-week ultrasound when the doctor at the Fetal Assessment Centre showed her and her husband the Steps website.

Browsing the website, Melissa was able to read up on the Ponseti method, so she was well prepared for the correction process when the time came.

Riwan is still going through the Ponseti treatment process, and recently got his fourth set of casts at Louis Leipoldt Hospital.

Melissa has been very pleased with the progress that Riwan is making and urges other families going through similar journeys to persevere.

“The amazing results are worth the bit of inconvenience,” she says.